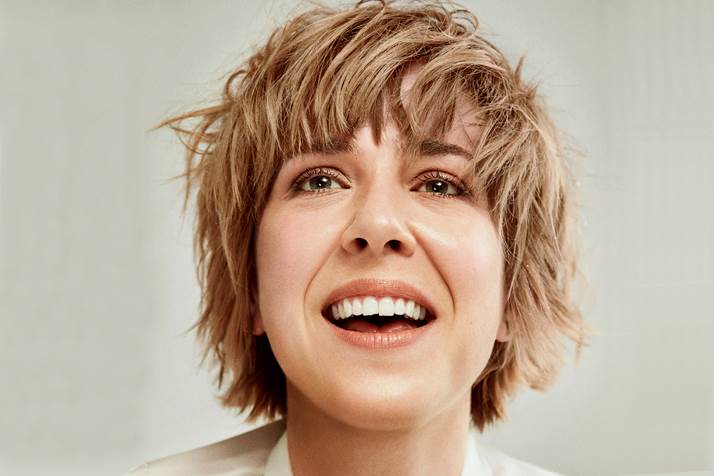 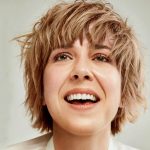 Just for the record, you could easily be staring a Serena Ryder triple album in the face right now.

It might have taken four-and-a-half years for this celebrated Toronto singer/songwriter to gift us with a follow-up to 2012’s expectation-defying critical and commercial hit, Harmony, but a lack of new material was definitely not the hold-up.

No, just as she did for the last record, the prolific Ryder amassed something like 65 or 70 songs during the run-up to her star-solidifying new platter, Utopia. The challenge wasn’t coming up with new material; the challenge was whittling it all down to fit an album-sized package. Ryder was so flush with good stuff heading into Utopia, in fact, that she briefly toyed with releasing her own equivalent of the Clash’s Sandinista! or George Harrison’s All Things Must Pass – a triple LP composed of songs that she envisioned divided amongst moods of “light,” “dark” and the “grey” area in between.

In the end, she chose to compress the full spectrum of emotions into a more manageable, but no less ambitious package that wouldn’t necessarily require booking a day off work to properly absorb in one sitting. But you’ve been warned: there is definitely more to come.

Utopia’s sassy soul-pop romp and lead single “Got Your Number”, hatched spontaneously during an exploratory early writing session that found Ryder once again casting aside her guitar and “just goofing around on the drums, just kind of rapping and rhyming and singing weird jazzy stuff” in search of new musical avenues to explore, is but a tantalizing taste of the surprises Serena Ryder has to offer on her new record.