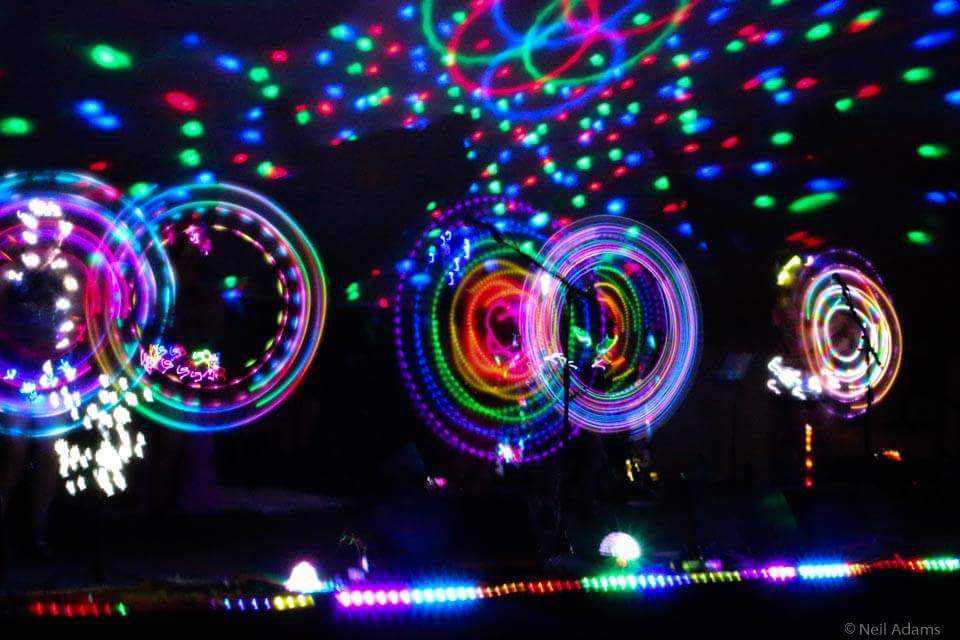 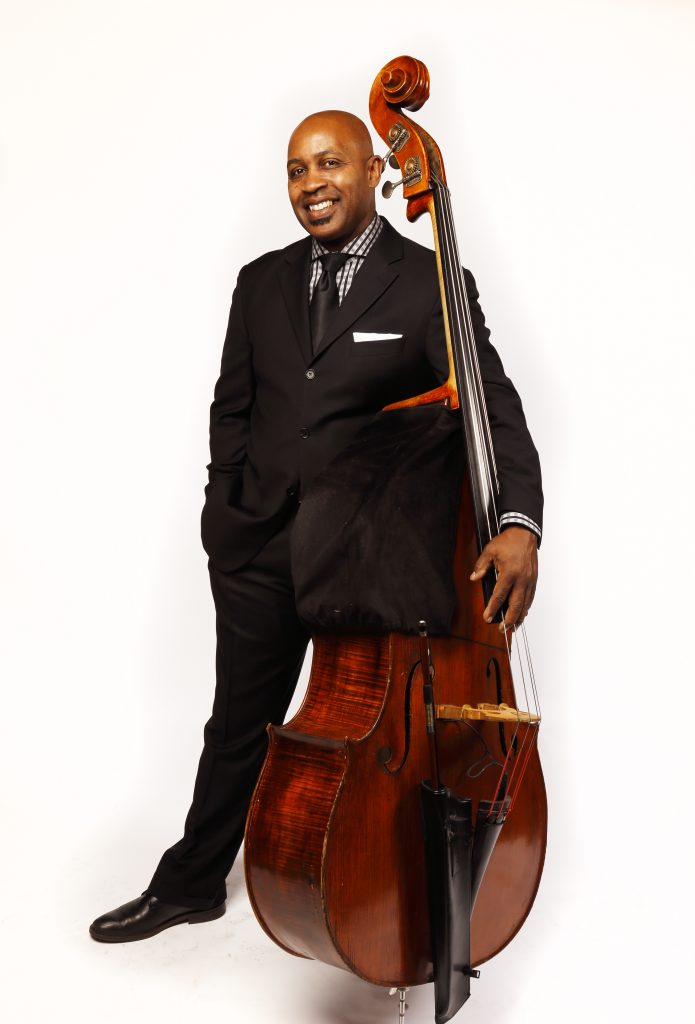 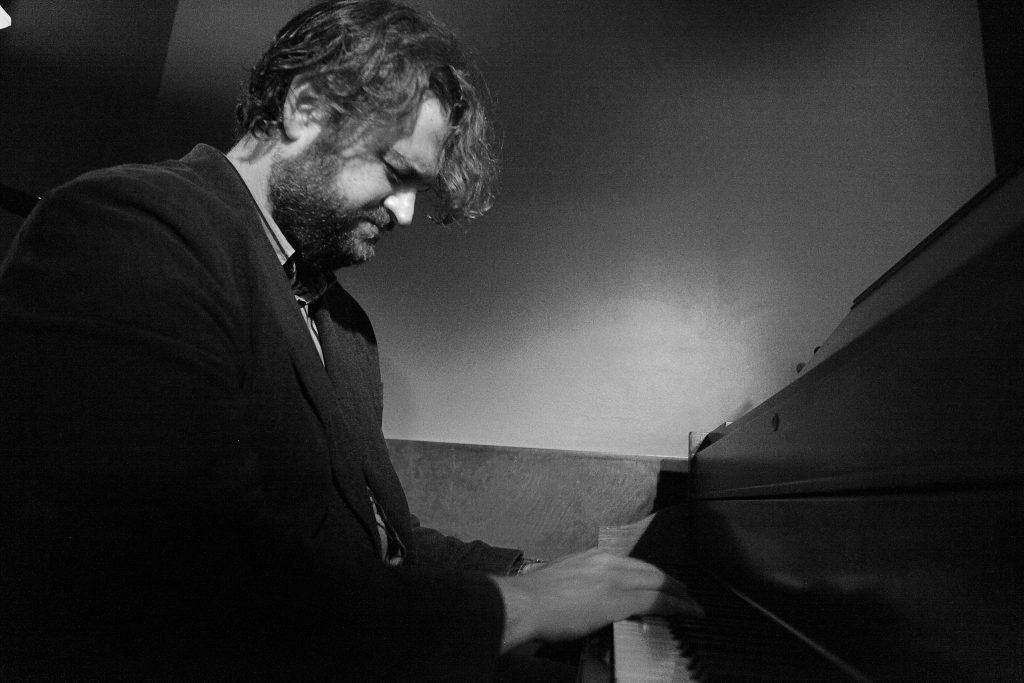 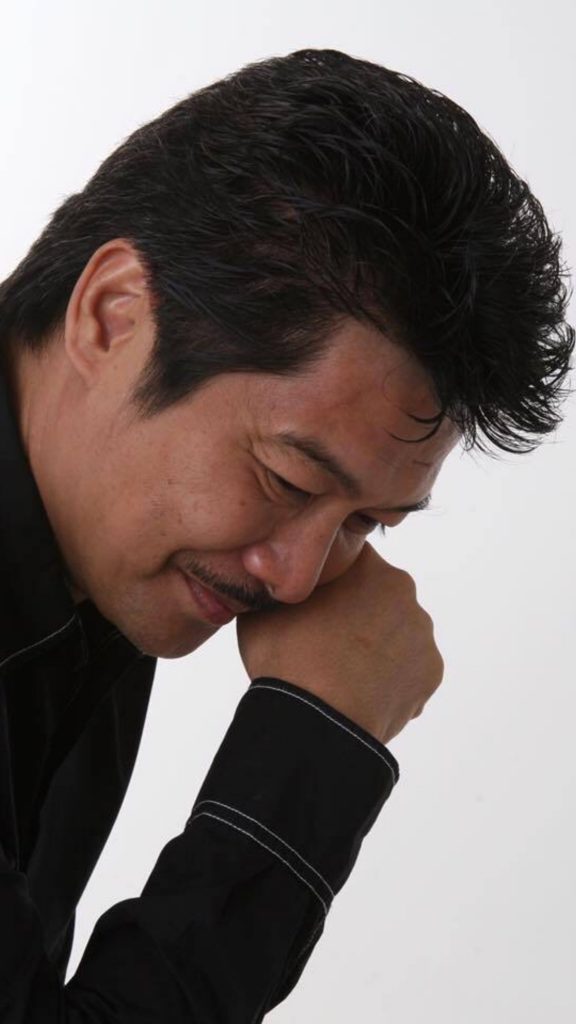 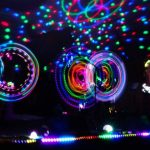 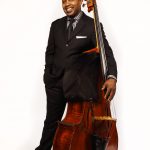 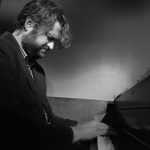 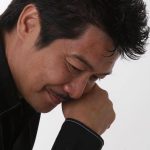 Mon David was named the 2016 “Entertainer of the Year” by the Los Angeles Spotlight  Awards and was  awarded with the 2017 Jazz Living Legend status, given by the Los Angeles City Council and Jazzabrations Foundation, along with follow honorees Bennie Maupin and Bill Withers.  Mon David is looking forward to exploring and experiencing America’s wide, fertile and exciting musical playground and sharing with the world his artistry and philosophy. He firmly believes that music that comes from the heart and soul can transcend borders, create cultural bridges and can be an instrument to build, heal, unite and inspire. His view is that our humanity connects us to one another regardless of national origin, creed and political affiliations and that the arts, music and jazz can help achieve that deep human connection.

Trevor Ware is well recognized as one of the most supportive jazz bassists in Los Angeles.  His style, reminiscent of Paul Chambers, Sam Jones and Charles Mingus, focuses not only on producing a supportive bass tone with impeccable intonation, but also features long, creative, well developed bass lines.  One of the most in-demand bassists in Los Angeles, Ware is regularly featured with a number of bands, but most often forms strong bonds with drummers.  Developing his love for music at The World Stage Performance Gallery, Ware had the opportunity to hone the craft of swing under the tutelage of master drummer Billy Higgins (still the most recorded jazz drummer in history).  After being offered his first professional gig by legendary pianist and composer Horace Tapscott & New York saxophonist Sonny Fortune, Ware developed as sense of musical adventure playing in Tapscott’s quartet and Pan Afrikan People’s Arkestra.  Ware later developed a strong bond with drummers Tootie Heath, Alphonse Mouzon, Clayton Cameron and Sherman Ferguson.  Having appeared on over 40 recordings, Ware’s current musical associations include Kenny Burrell, Molly Ringwald, Jeff Goldblum & The Count Basie Orchestra.