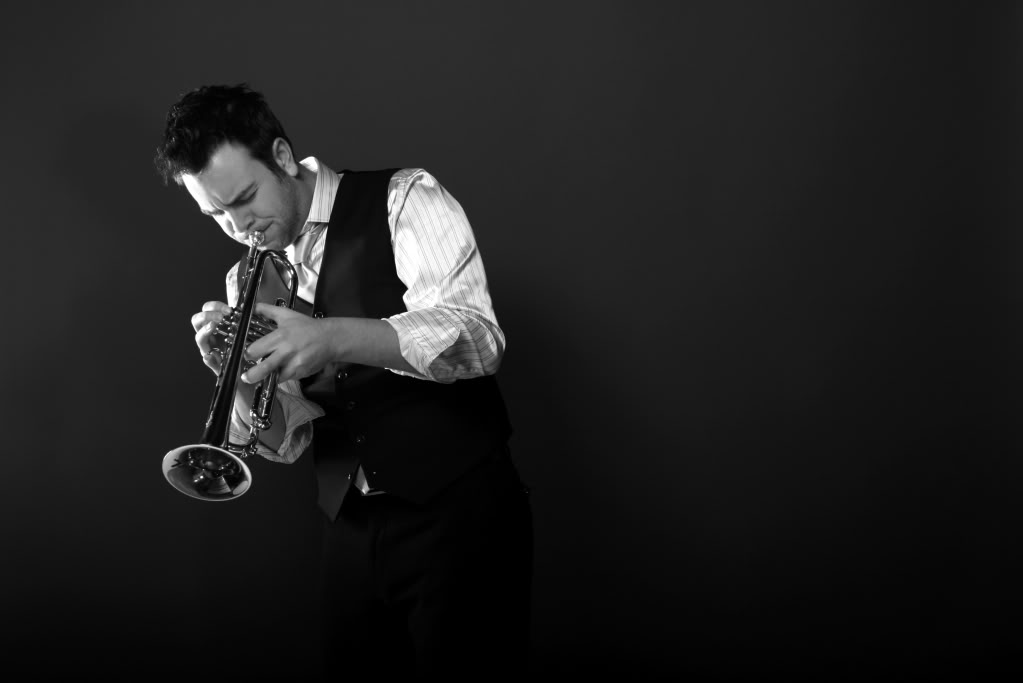 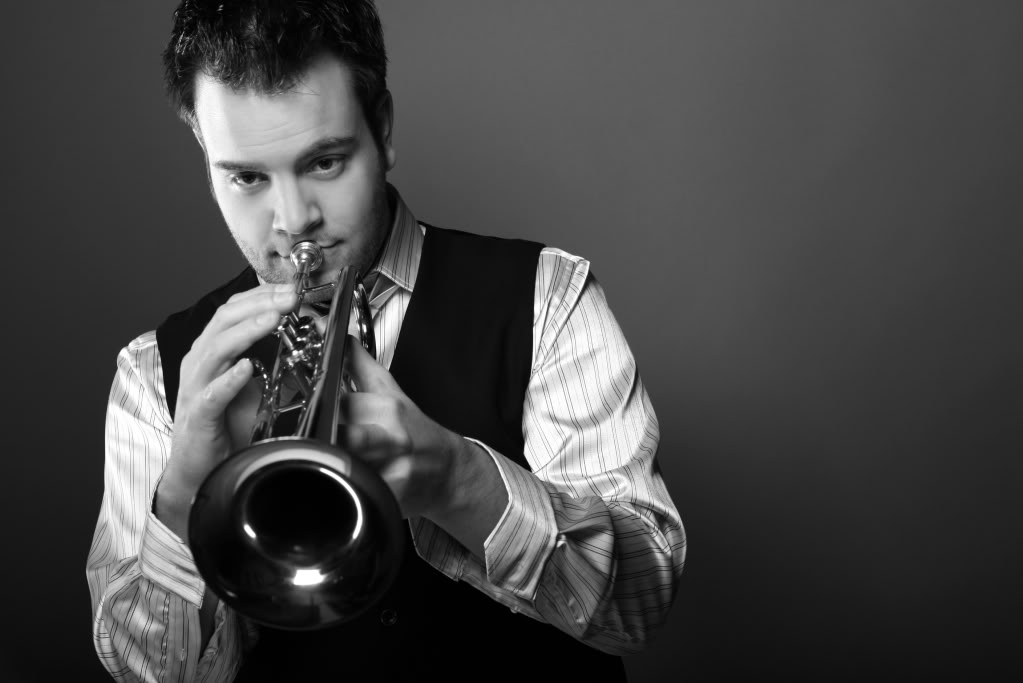 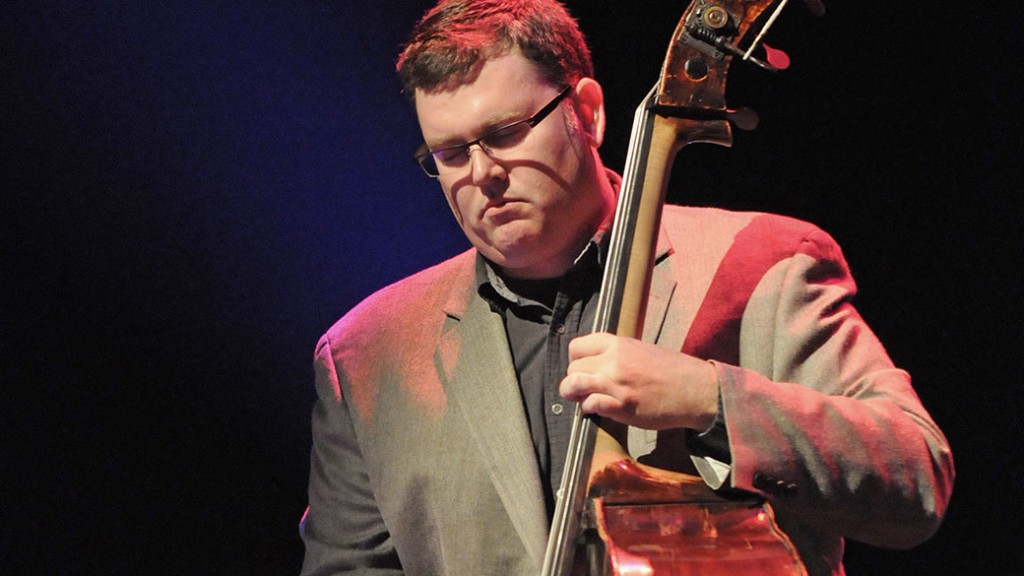 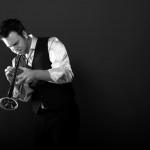 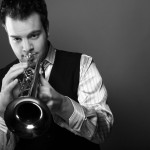 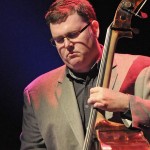 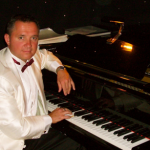 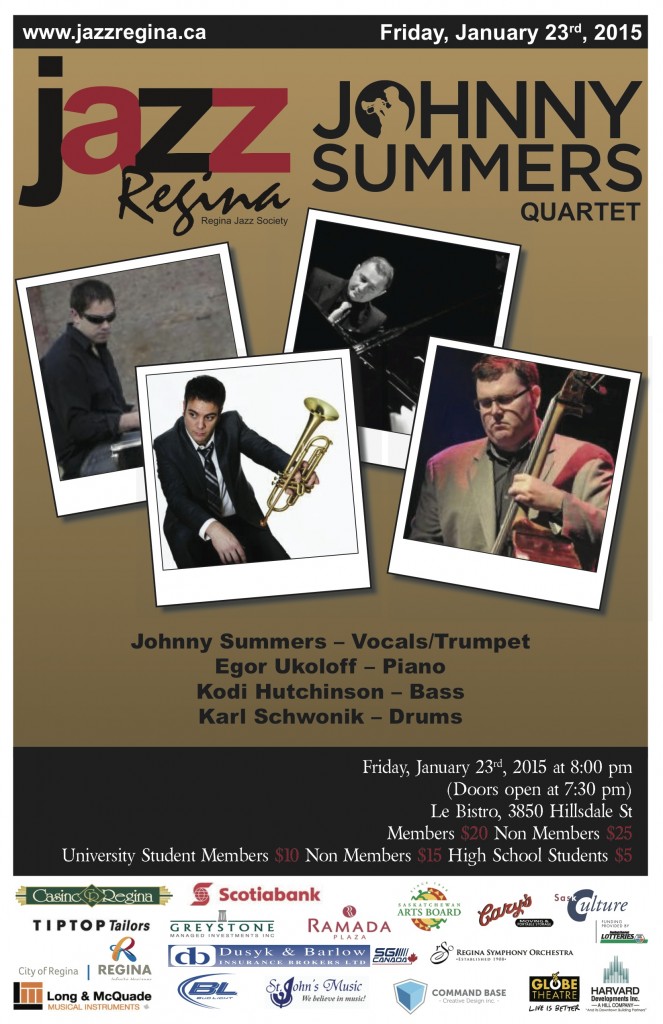 The Johnny Summers Quartet will be performing January 23rd 2015 for the Regina Jazz Society concert series. Music will cover standards from the classic American songbook, New Orleans, Gospel, along with originals in these genres and more.

An extremely active piano player in Alberta and on the international scene Egor Ukoloff, originally from Russia, has worked as a house musician at the Banff Springs, Musical Director/Pianist and Bandmaster for cruise lines and has played a wide variety of concerts around the world. Performing in Singapore, Bangkok, Paris, Saigon, Hong Kong, Shanghai, Dubai, and Russia have given him the opportunity to share the stage with Bill Watrous, Mike Tamaro, Hugh Fraser, Rob McConnell’s Boss Brass’ Guido Basso and Ien MacDaugall, PJ Perry, Kenny Wheeler and Wycliff Gordon.

One of the most active musicians in Western Canada, double bassist Kodi Hutchinson is man who wears many hats. Sought after side-man on both double bass and electric bass, Kodi’s own critically acclaimed group the Hutchinson Andrew Trio’ won the 2013 Grand Prix at the Montreal Jazz Festival. In addition to his work as a musician, Kodi owns one of Western Canada’s more successful record labels; Chronograph Records, and hosts CKUA Radio’s iconic jazz show ‘A Time for Jazz’.

Named one of Calgary’s ‘Top 40 Under 40”, YAMAHA drum artist and legally blind drummer Karl Schwonik is in demand internationally as both a guest artist and instructor. He regularly lectures on a broad range of topics in jazz, music business and artists coping with disabilities. Karl has received numerous awards and distinctions ranging from the TD Grand Jazz Competition, the Lieutenant Governor of Alberta’s Emerging Artist Award and many more.

This is an archived event from January 23, 2015 8:00 pm. Tickets are no longer available for purchase. View our events page for details on upcoming concerts.