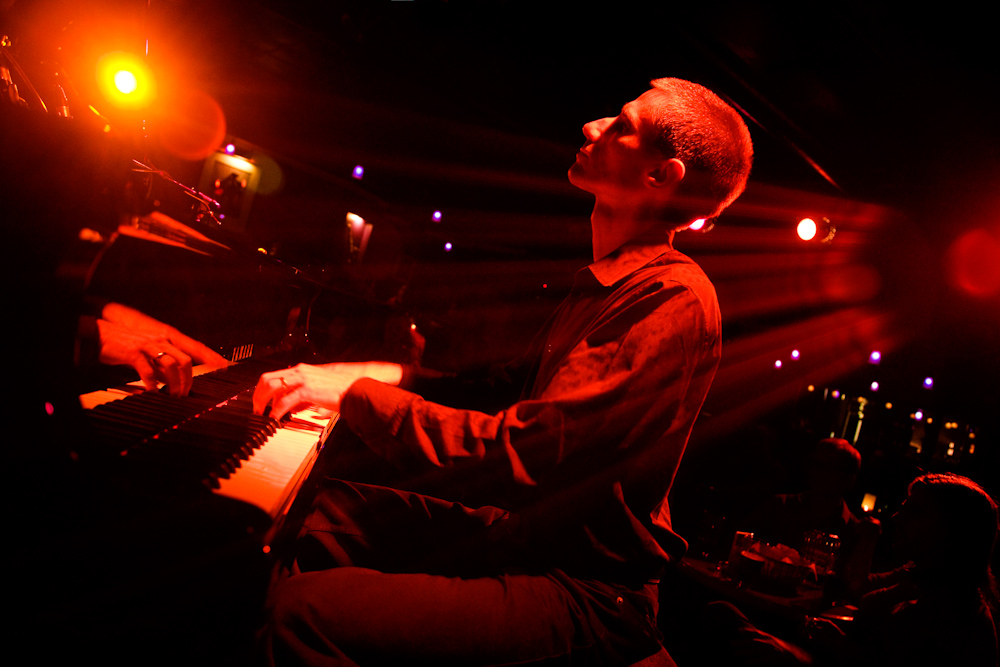 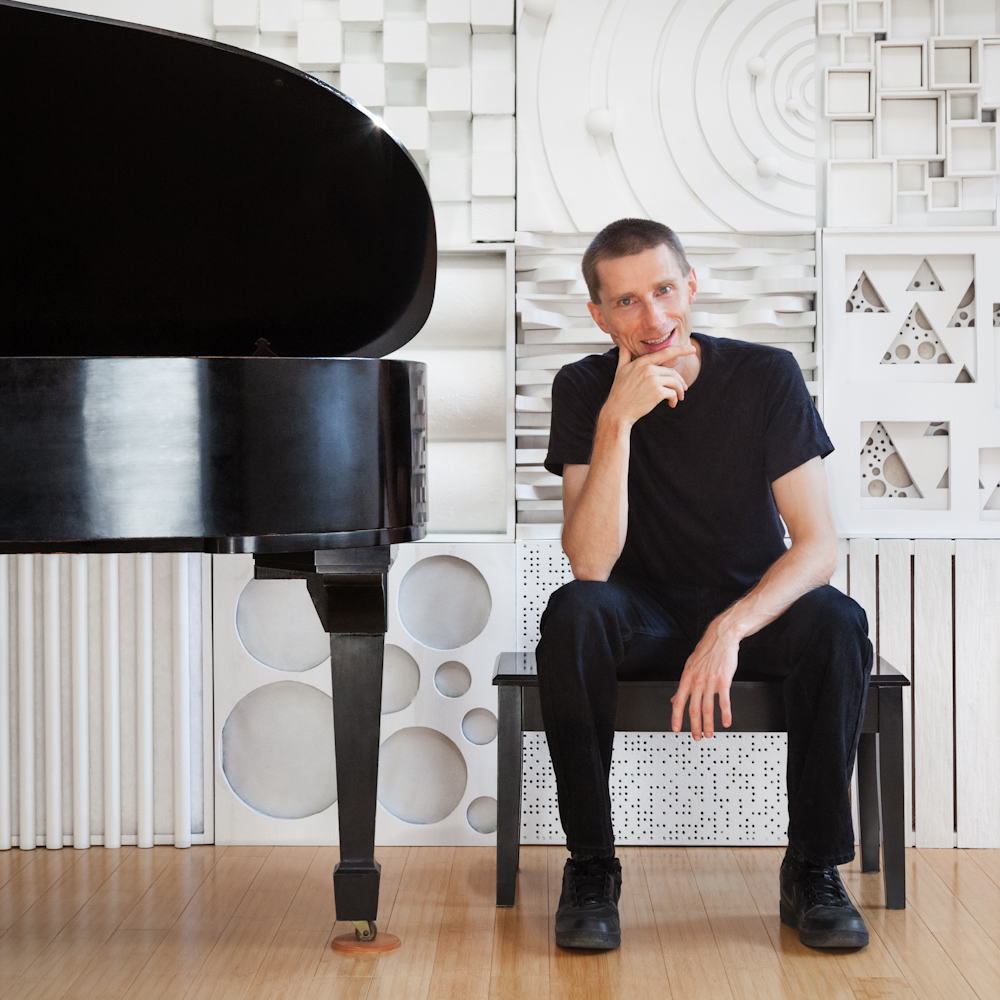 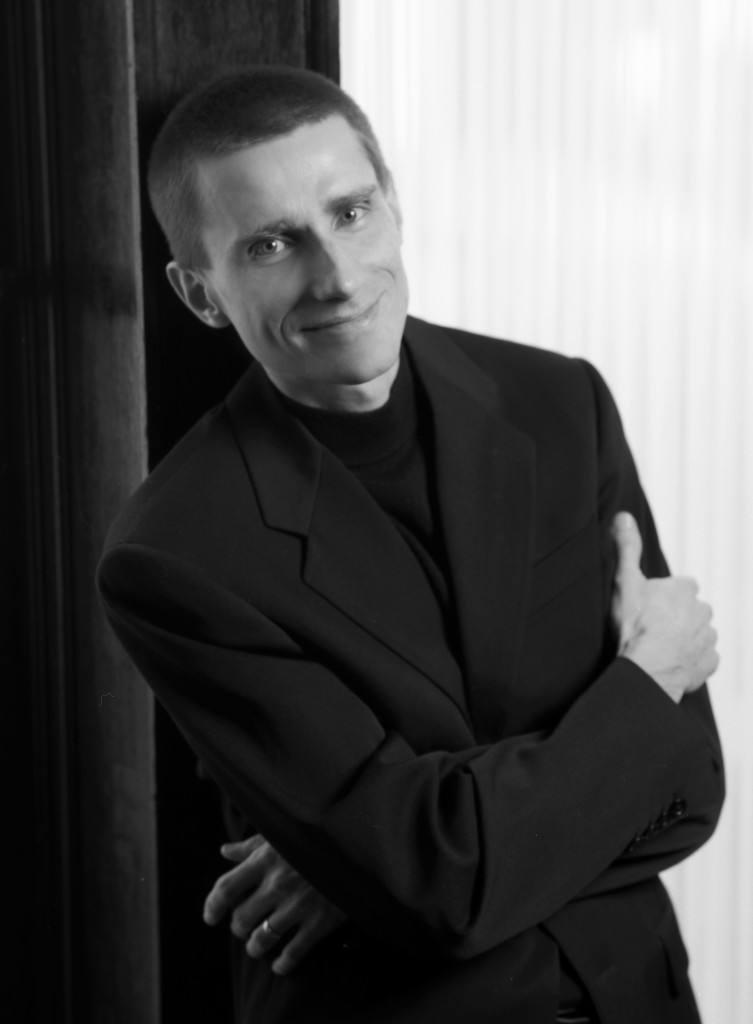 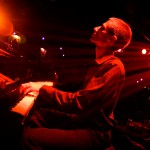 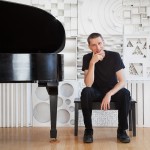 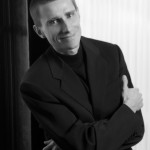 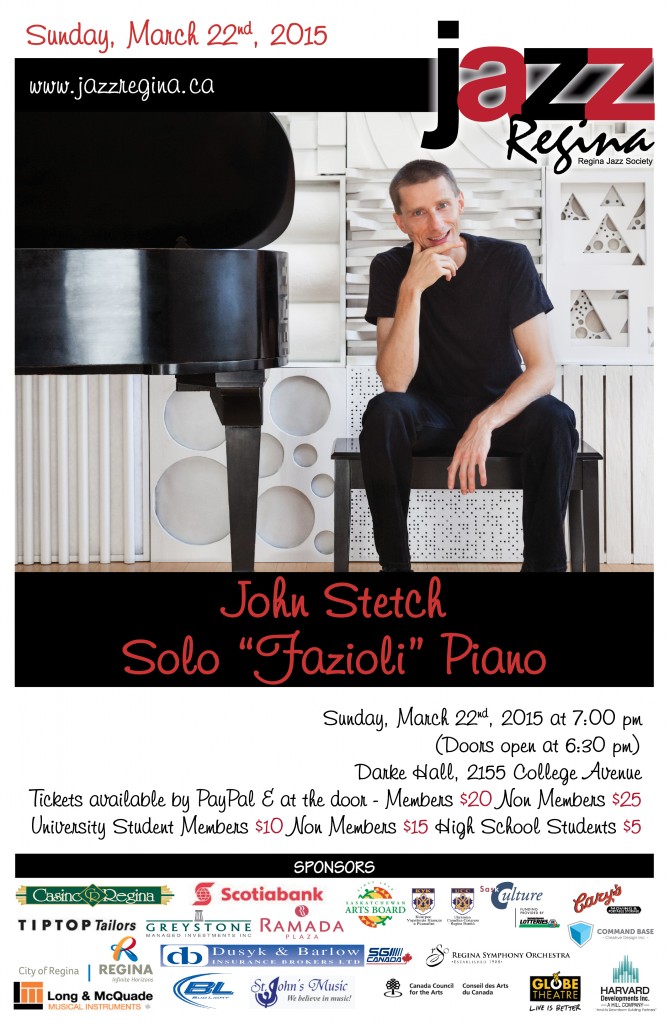 John Stetch is a jazz pianist who fearlessly brings the elements of traditional jazz into some of pop culture’s most beloved songs.

Putting his own personal stamp on each of his distinctive renditions, award-winning pianist John Stetch pushes the boundaries of his jazz and classical training to incorporate melodies from all around the world and across American culture; from Mozart to Ukrainian folk music to the theme from The Love Boat. Since his late start on the piano at 19 years of age, John has toured extensively in the United States and overseas, performing and collaborating with classical and world musicians and contemporary jazz greats such as Rufus Reid, Seamus Blake, and Mark Turner. John has released 13 albums under his own name, and won the Prix du Jazz award at the Montreal International Jazz Festival. A Steinway Artist, John Stetch is currently based in New York City.

John’s flagship group, TV Trio, is devoted to reimagining classic themes taken from the Golden Age of American television, creating entirely new and engaging sounds based on well-known anthems such as Bugs Bunny’s “This Is It” and the original 1960’s Star Trek.

This is an archived event from March 22, 2015 7:00 pm. Tickets are no longer available for purchase. View our events page for details on upcoming concerts.