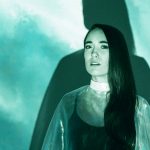 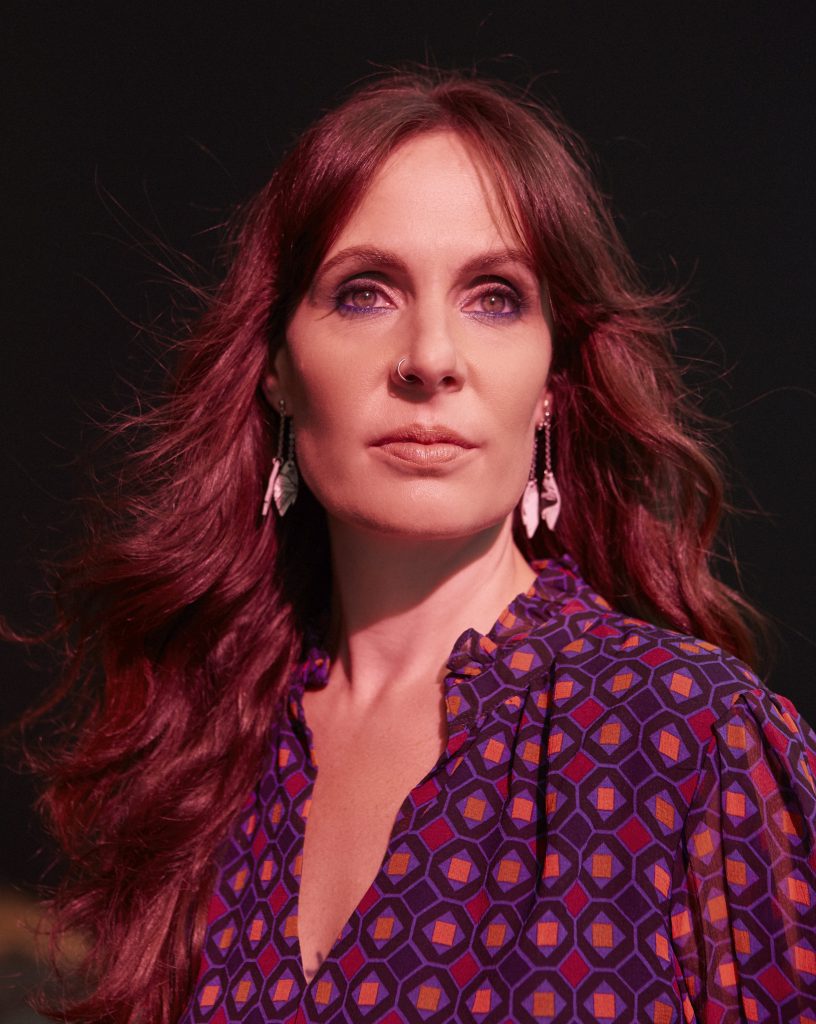 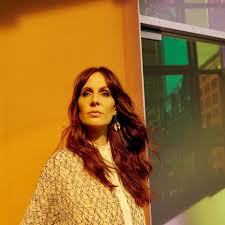 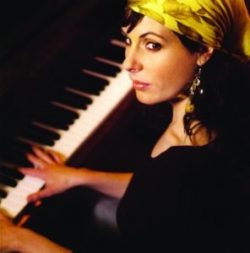 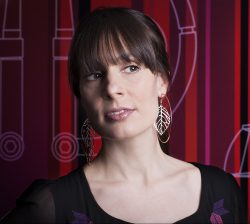 Velvety-voiced pianist Elizabeth Shepherd arrived on the international scene in 2006 when her debut album Start To Move was voted one of the top jazz albums of the year by the listeners of the influential Gilles Peterson Show on BBC Radio Worldwide. Since then, the Montreal-based soul-jazz innovator has established herself as one of the most alluring and imaginative artists on the scene today. Versed in equal parts Stevie Wonder, Salvation Army brass bands and classical sonatas, it is perhaps no surprise that this globetrotting talent has developed such a distinct and unique voice.

Elizabeth has been hailed as “a jazz virtuoso blessed with a pop sensibility”, praised by critics worldwide for her arrestingly original writing and soulful delivery. Along with artists like Esperanza Spalding, Robert Glasper, and Jose James she is seen as part of a wave of jazz musicians bringing the art form to a new generation of music fans.

The four-time JUNO nominee (Canada’s Grammy equivalent) has released four widely acclaimed records and toured extensively in North America, Europe, Japan and Mexico. She has sold out legendary clubs from Tokyo to Detroit, played major festivals like Montreal and North Sea Jazz Festivals, shared the stage with Victor Wooten, Branford Marsalis and Christian McBride, and opened for Jamie Cullum at The Hollywood Bowl. Elizabeth is also the only jazz vocalist to ever have been long listed for the Polaris Prize – Canada’s most prestigious music prize – an honour she has received twice.

On her most recent and fifth album The Signal Shepherd has teamed up with guitar genius and Herbie Hancock band member Lionel Loueke as she continues to create jazz for a new generation. Released worldwide through Linus Entertainment (eOne), The Signal has received international acclaim.

Rayannah bends noise into music by running voice, breath, synth and percussion through loop pedals. Underscored by intricate beat-making, her evocative lyrics in French and English rise above dense soundscapes, pulling listeners into a world both dark and sweet.

Innovative on stage and in the studio, Rayannah has just unveiled her first full length album “Nos repaires (Our Haunts)” (March 8, 2019). This new collection of songs featuring singles “En attendant demain” and “Best of You” pursues and pushes the sounds and textures explored in Rayannah’s debut EP “Boxcar Lullabies.”

Born and raised in Winnipeg, Rayannah has taken her electro-soul across Canada, to the West Coast of the US, and to Europe. Whether opening for Esperanza Spalding or Coeur de Pirate, fronting her band or performing alone on stage, Rayannah shares something raw, intimate, and transcendent all at once.

This is an archived event from June 14, 2019 7:00 pm. Tickets are no longer available for purchase. View our events page for details on upcoming concerts.