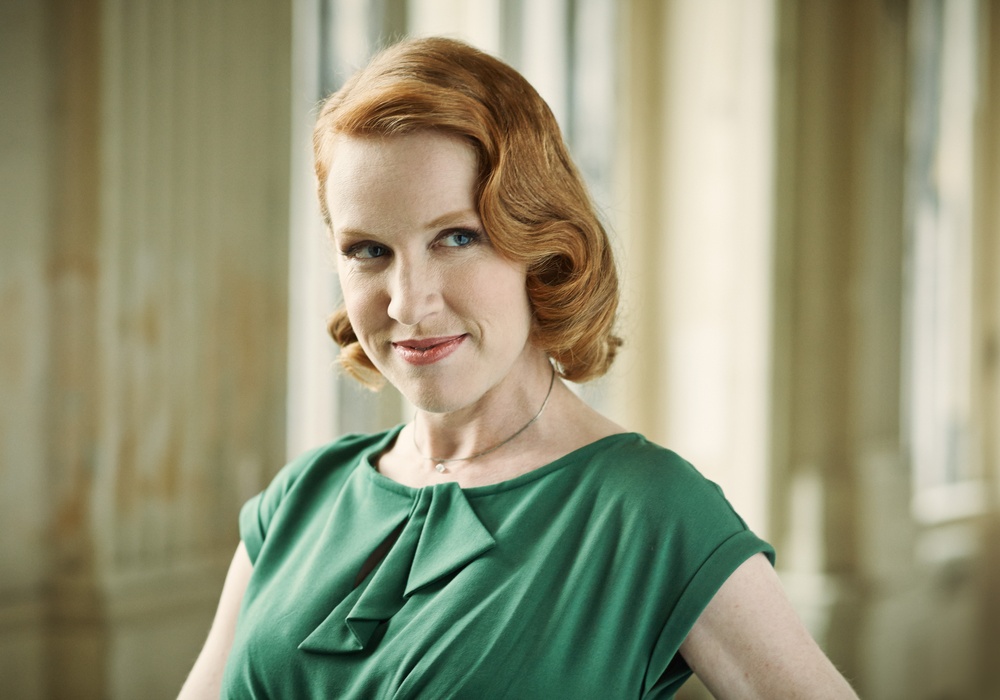 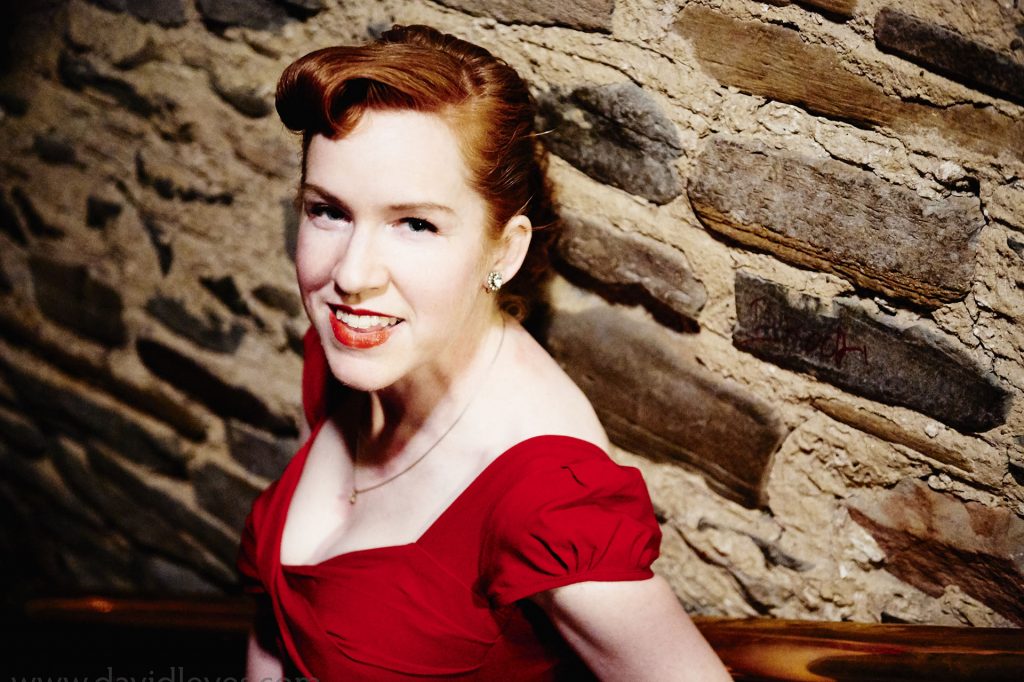 Although Toronto’s Alex Pangman grew up a couple of generations late to have sung with Teddy Wilson, the vibrant young vocalist is proud to be known as Canada’s Sweetheart of Swing. With pipes aplenty,Juno nominee Pangman possesses the requisite taste, talent and the historical knowledge of an avid record collector to breathe new life into the sturdy standards of the classic jazz era.

A compelling talent, Alex Pangman’s voice can be regarded as even more impressive, knowing she received a double lung transplant several years ago. The smoke-filled venues where Pangman often frequented finally caught up to the singer, who was battling lung disease at the time. She had a successful double lung transplant in November 2008. After the surgery, she began to draw attention to the subject of organ and tissue donation in Canada. In the summer of 2013 while experiencing organ rejection, Pangman opened for Willie Nelson at Toronto’s Massey Hall shortly before receiving her second double lung transplant in August 2013. Pangman has also appeared on TVOntario’s The Agenda With Steve Paikin to talk about her career in swing, as well as organ donation.

Her latest album ‘Alex Pangman’s Hot Three’ was recorded in New Orleans (as with her previous Juno nominated release ‘New’). Pangman and her ‘Hot Three’ approached this new project in the spirit of early jazz recording pioneers. They recorded the album live, direct to acetate 78 rpm disc, on a 1930’sportable Presto lathe. No smoke. No mirrors.

“Unlike most contemporary recordings, there’s no post-production editing where effects could be added, errors fixed, or singer/instruments baffled to avoid studio bleed. We experienced what the early recorded greats would have, recording with no headphones, and with instruments placed for optimum audio using a single microphone. Tempos and arrangements had to be tailored to a maximum 3:15 recording time to fit the strict 10-inch disc width. And no toe-tapping allowed, because vibrations travel up the needle and spoil a take. Many of the tunes on this recording are of the hot and bawdy sort one might expect from a one-room studio at the side of the road in New Orleans. Every recording is a time capsule, and this is ours live off the floor in New Orleans, March 2017.” – Alex Pangman

This is an archived event from June 13, 2019 7:00 pm. Tickets are no longer available for purchase. View our events page for details on upcoming concerts.